History of ENT – Murder Most Foul, Strange and Unnatural

From ENT and Audiology News. July 19, 2019. Used with permission of PinPoint Scotland Ltd. 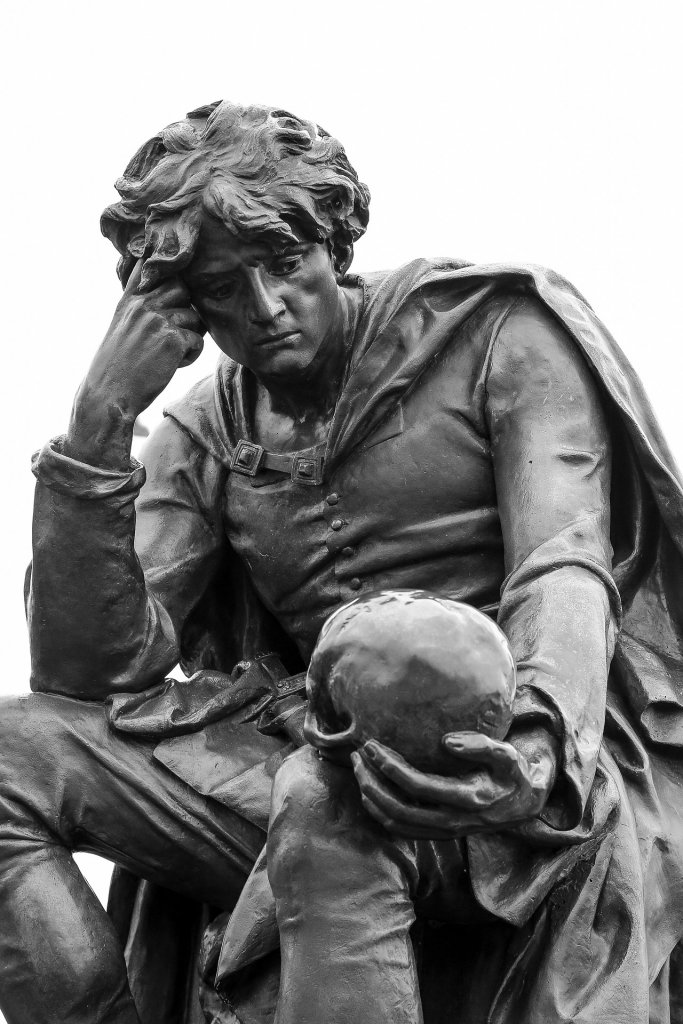 Hamlet written by William Shakespeare at the very beginning of the 17th century has definite otological interest. The whole play is about young Prince Hamlet’s revenge for his father’s murder. The king is killed by Hamlet’s wicked uncle, who then usurps the crown and marries the queen. The assassination is perpetrated by the ingenious method of pouring poison into the old King’s ear.

Few doctors are not asked, ‘is it possible to kill anybody by pouring poison in their ear?’

Well it certainly is and Shakespeare’s play is not the only example.

An old German otology textbook [1] cites the case of one old widow who killed off no fewer than six husbands by this method.

Shakespeare would have been aware of the murder of the Duke of Urbino (1530), the alleged assassination of King François II of France (1560) (by his surgeon, the famous Ambroise Paré!) [2] and the bumping off in his pal, Kit Marlowe’s play, of our own King Edward II (1590) [3].

But how is the poison absorbed?

Eustachio had described the pharyngo-tympanic tube in 1564, and Shakespeare was very well-informed on medical matters, it is thought by his son-in-law, Dr John Hall (GP in Stratford-on-Avon) [4]. Chronic ear disease would be endemic, perforated eardrums commonplace and wide Eustachian tubes leading to the throat an obvious answer.

In 1918, an enthusiastic toxicologist studied the feasibility of poisonous absorption through unusual sites (conjunctiva, bladder, vagina, skin). He was able to kill cats and rabbits with intact tympanic membranes in 15 seconds by pouring aqueous aconite into their ears [5]!

So Hamlet’s father did not need to have CSOM.

What actual poison was used? Shakespeare states, “the juice of cursed Hebenon” [6] but sadly, there is no such drug. Did he mean hemlock, or perhaps henbane? Laurence Olivier actually substitutes the name hemlock in his 1948 film. Belladonna, aconite and nicotine have all been suggested, but the most likely culprit is taxine from the yew tree. It is a deadly poison and its Old English name was heben. Shakespeare would certainly have known of it; he says in Richard II, archers bend ‘their bows of doubly fatal Eugh’ [7] (implying that apart from the arrows killing foes, there is an intrinsic toxicity in the wood).

Yew is extremely toxic. In 1882, a Belgian maid died from sleeping under a yew tree and waking covered in a blistered skin. The same report [8] tells of an old yew which fell into a pond and killed all the fish (which were then given to the estate’s cats who refused to eat them). Mediaeval malingers are said to have rubbed yew leaves on their skin so that they could then beg as lepers [9]. A 19th century French governmental toxicology report (instigated because so many unfortunate girls were dying having used yew as an abortifacient) tells of that characteristic symptom of yew poisoning – the skin rash [10]. Shakespeare tells us that King Hamlet had ‘a leper-like’ eruption with ‘vile and loathsome crust’.

Hamlet’s father was killed by taxine [11].

(To be precise, which is of course the duty of a surgeon, in the first 1603 Quarto edition, he says Ebona; next in the 1604 Quarto, it is Hebona and in the Folio of 1624, it becomes Cursed Hebenon.)