Advance Notice of Publication: Are Smartphones as Accurate as Sound Level Meters? 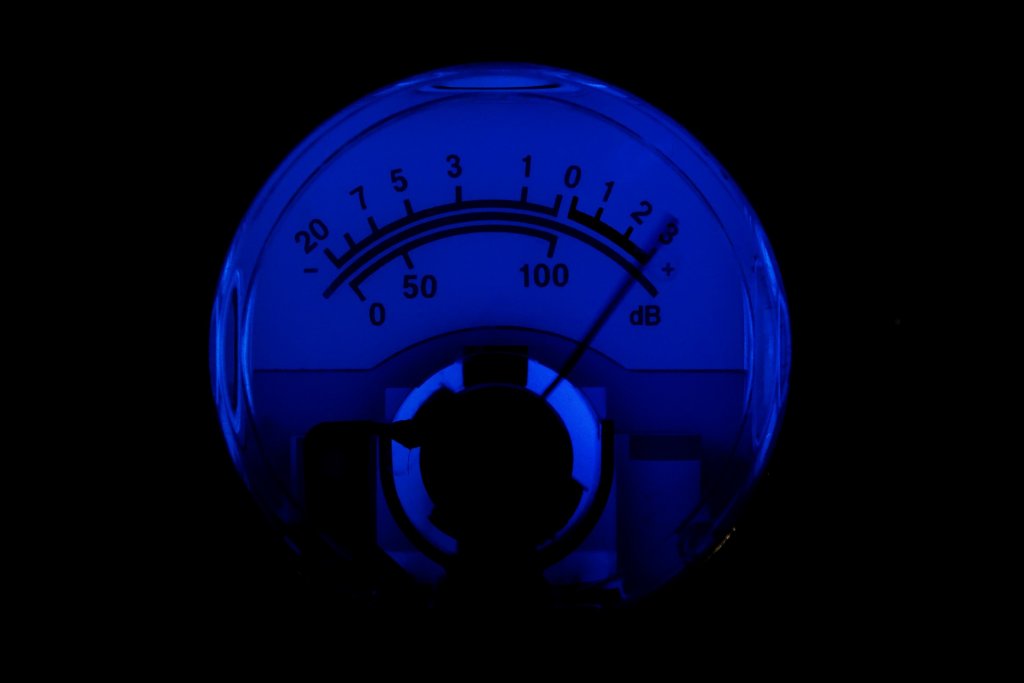 This is an advance notice of a study which has been completed and is in the process of manuscript writing.

Noise has been a constant and ongoing problem in workplaces across many industries and around the world. It has been linked to a number of diseases and health problems including: hypertension, noise induced hearing loss, heart disease and sleep disturbance. The industry standard device which is used for accurately measuring noise is the sound level meter (SLM) but for an untrained person, these may be confusing to operate.

To this end, this study attempts to determine the accuracy of sound pressure level measurements obtained using various smartphone applications on Apple’s iOS and Google’s Android operating systems. It also aims to determine the effect of hardware (phone model) and type of sound signal on the overall accuracy of the app. Various sound signals were tested for in this study to ensure that the range of frequencies (high to low) present in an occupational scenario would be reproduced.

Results from using Smartphone apps were compared to those from an industry standard Larson Davis LxT Sound Level Meter. In total, 1000 measurement results were obtained from the following variables tested in this study:

This recently concluded study found that only one app, out of the ten tested, met the criteria established in ANSI S1.4 1983, which states that the total allowable error for an SLM measuring steady broadband noise is +/- 2.3 dB for a type 2 instrument (Acoustical Society of America, 1985). Our study found that the app Sound Level Analyzer (SLA) Lite had a mean difference from reference values of −0.65 +/- 2.08 dBA. Other notable findings from our study included that there was a significant difference between apps for determining accuracy as well as a significant difference between phone platform (Android or iPhone) used. However, there was no significant difference between the type of sound signal used. Within the test conditions of our study it can be concluded that most apps are not accurate enough to be used for determination of environmental or occupational noise levels. However, there may be promise for these apps to be used as screening tools for noise levels in the workplace or the environment.